One hundred years ago May 29, 1913 "Le Sacre du Printemps" – or "The Rite of Spring" had its premiere at the Theatre des Champs-Elysees in Paris.
Composed by Igor Stravinsky and conducted by Pierre Monteux.

Back these days the performance was totally out of every thing what the audience use to expect.

Especially the  choreography by Nijinsky was shocking to the so cultured people of paris. Well after the show some of them were not very cultured any more and ended up in fist fights.

Monteux believed that most of the anger aroused by the performance was not about the music but to Nijinsky's choreography, described by Stravinsky as "knock-kneed and long-haired Lolitas jumping up and down".

However this was one of the milestones in music history partly made by my great grandfather Pierre Monteux. 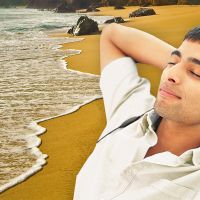 The Power Of Power Nappi… 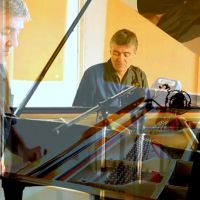 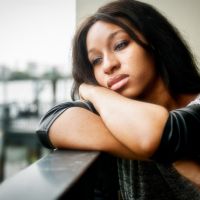 How to deal with corona… 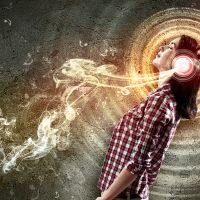 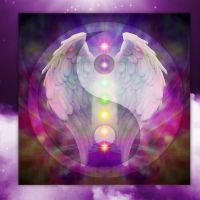 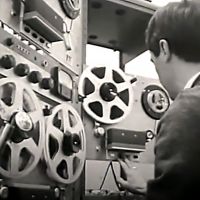 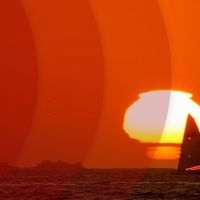 Why is music so powerful… 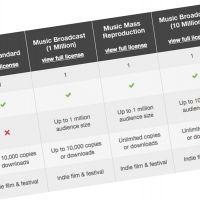 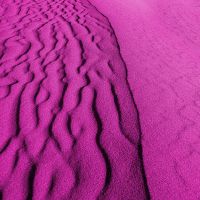 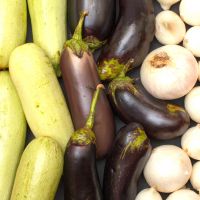 How To Make Music With V… 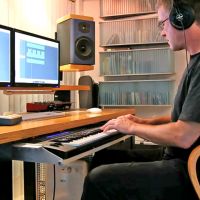 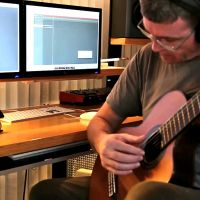 Making music with an iPa… 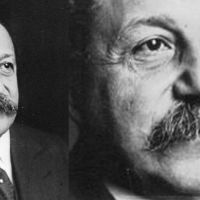 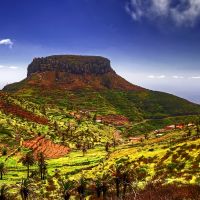 Why I love La Gomera 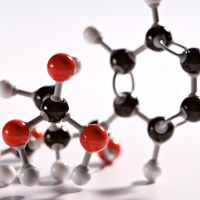 Music And The Brain Vide… 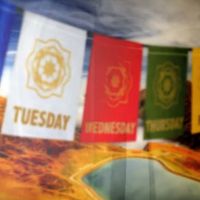 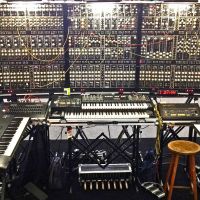